This recent project that John and his team have provided a Building Control service for is a "base build” project on the Rugby Gateway development.

The build is intended to be used by Hermes as one of their distribution hubs. It features approximately 180 access doors, is over 360 metres long, has a detached vehicle maintainence facility and fully sprinklered two storey offices.

The project was completed and signed off at the beining of November 2016. 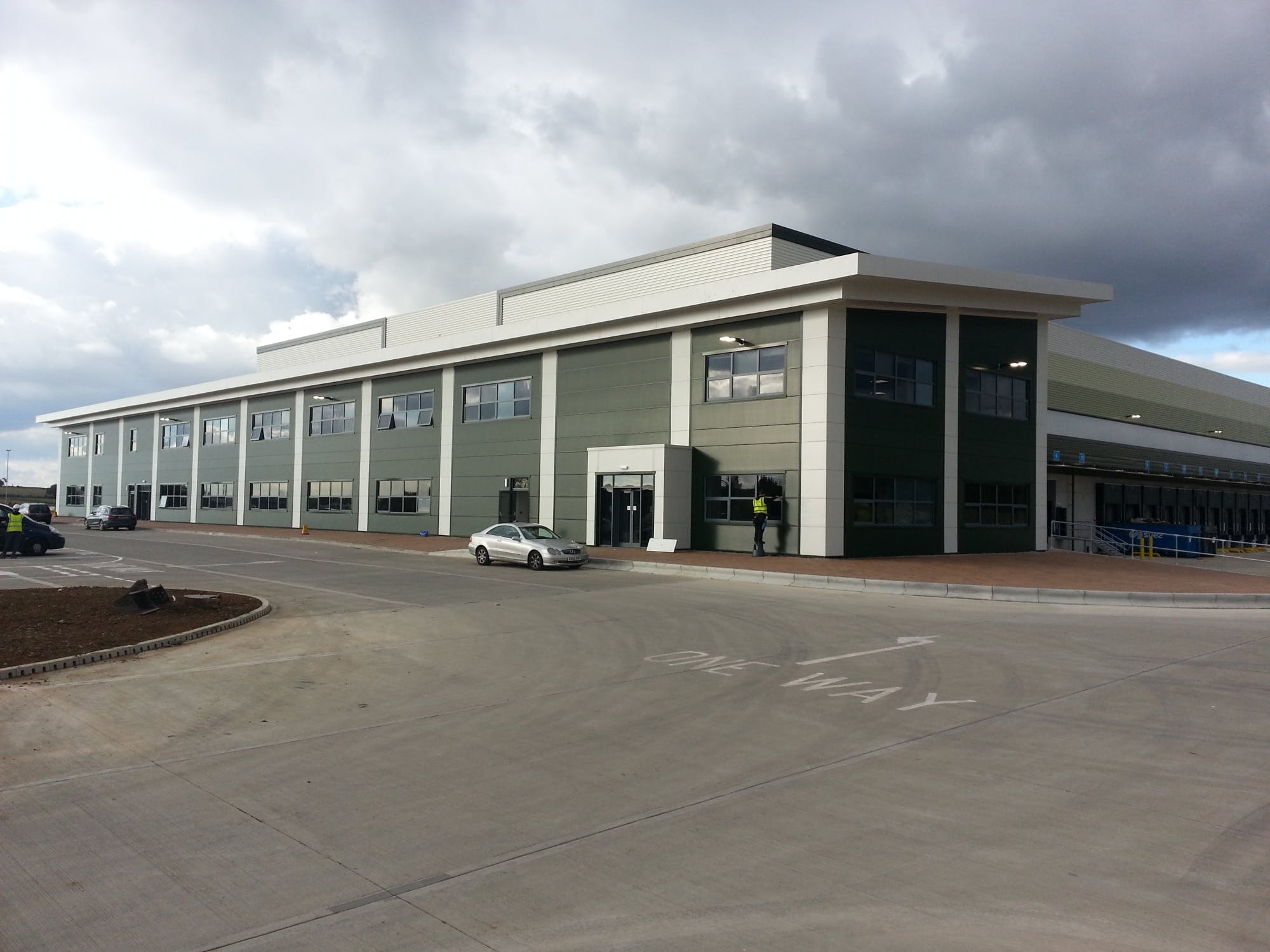 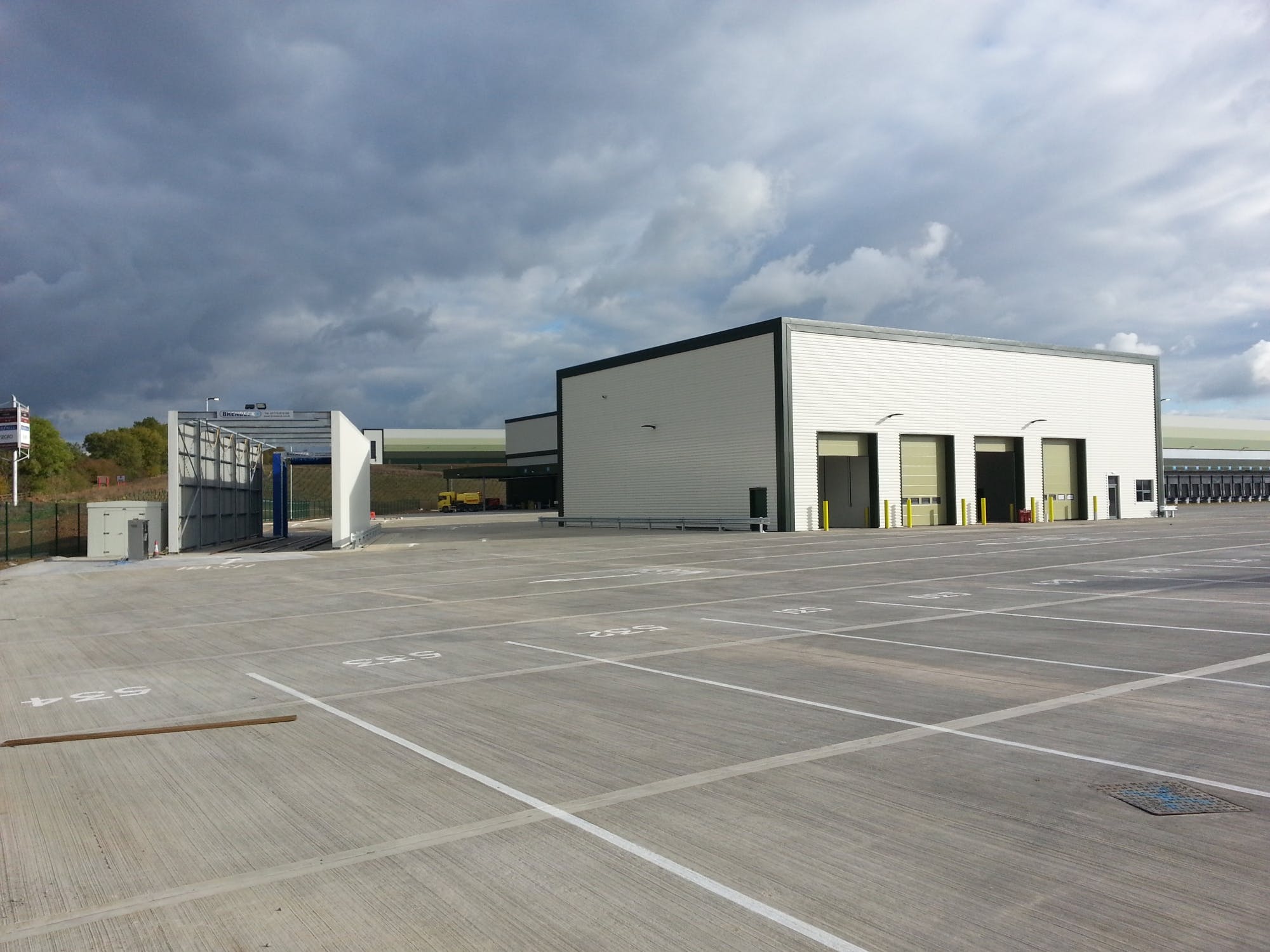 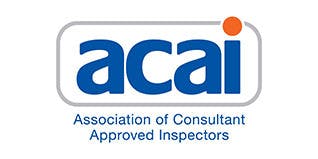 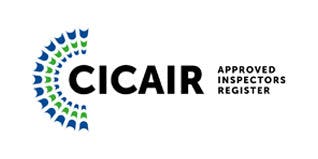 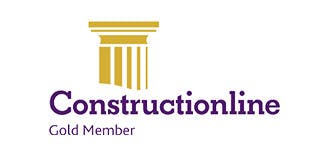 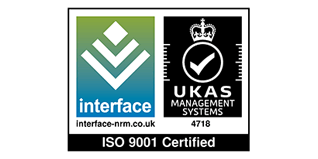 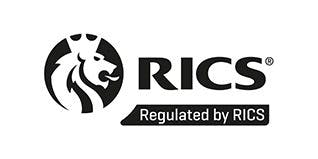